Restore Balance ​To Your Life & Body

What Does It Treat?

​​What is Traditional Chinese Medicine?

How Does It Work? 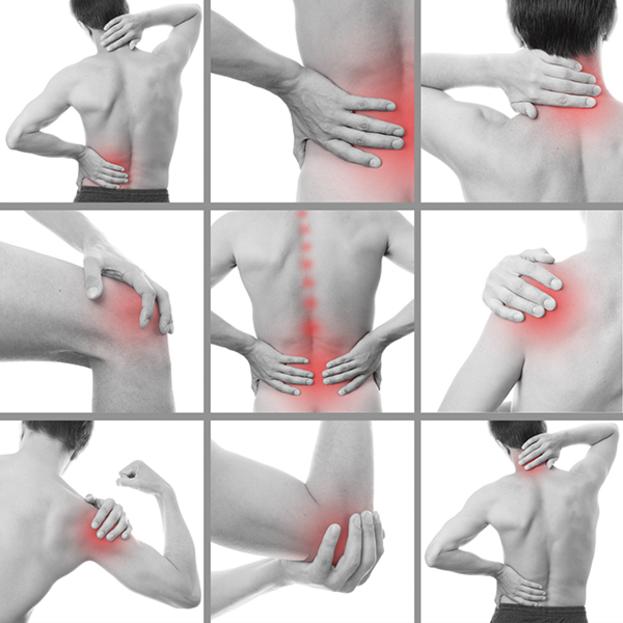 Traditional Chinese Medicine is based on an energetic model rather than the biochemical model of Western medicine. The ancient Chinese recognized a vital energy behind all life forms and life processes. They called this energy Qi (pronounced chee). In developing an understanding of the prevention and cure of disease, these healing practitioners discovered that this energy flows along specific pathways called 'meridians'. Each pathway is associated with a particular physiological system and internal organ. Disease is considered to arise due to a deficiency or imbalance of energy in the meridians and their associated physiological systems. Acupuncture points are specific locations along the meridians. Each point has a predictable effect upon the vital energy passing through it. Modern science has been able to measure the electrical charge at these points, thus corroborating the locations of the meridians mapped by the ancients. Traditional Chinese Medicine uses an intricate system of pulse and tongue diagnosis, palpation of points and meridians, medical history and other signs and symptoms to create a composite Oriental medical diagnosis. A treatment plan is then formulated to induce the body to a balanced state of health.